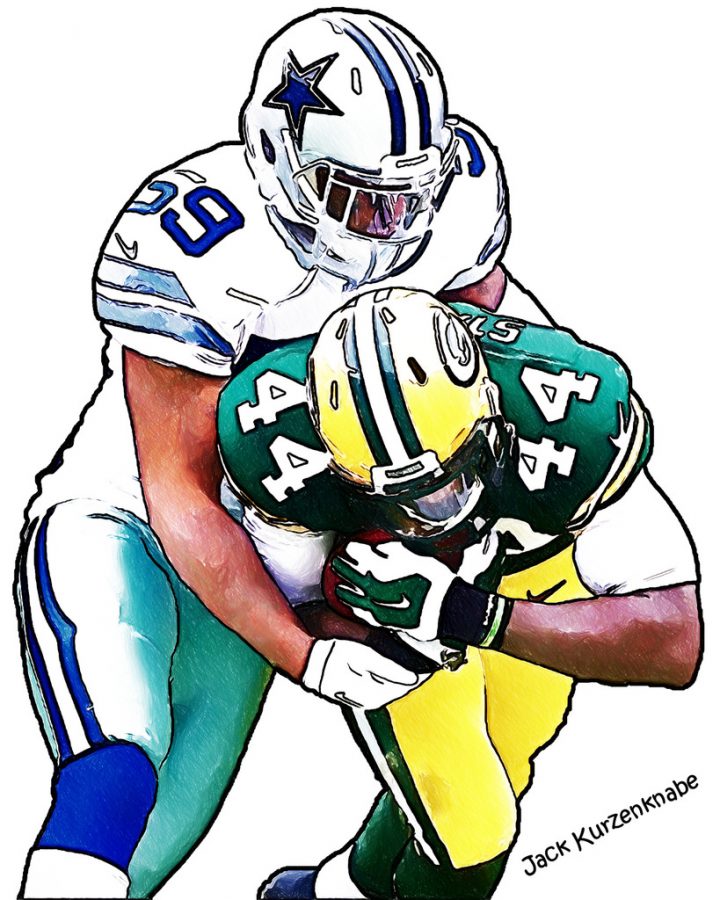 On October 8th, 2017, the Green Bay Packers defeated the Dallas Cowboys 35-31. Cowboys fans were disappointed after the game was over, but the Packers fans were happy in the end of the game. The Cowboys were winning with thirty-one points in the fourth quarter. The Packers came in strong with fifteen seconds left in the game and scored the winning touchdown.

Dallas Cowboys fan, Heather Parrish 10, said “The Cowboys are definitely going to win, they are having a good season so far.” However she said the the Packers had a chance to win.