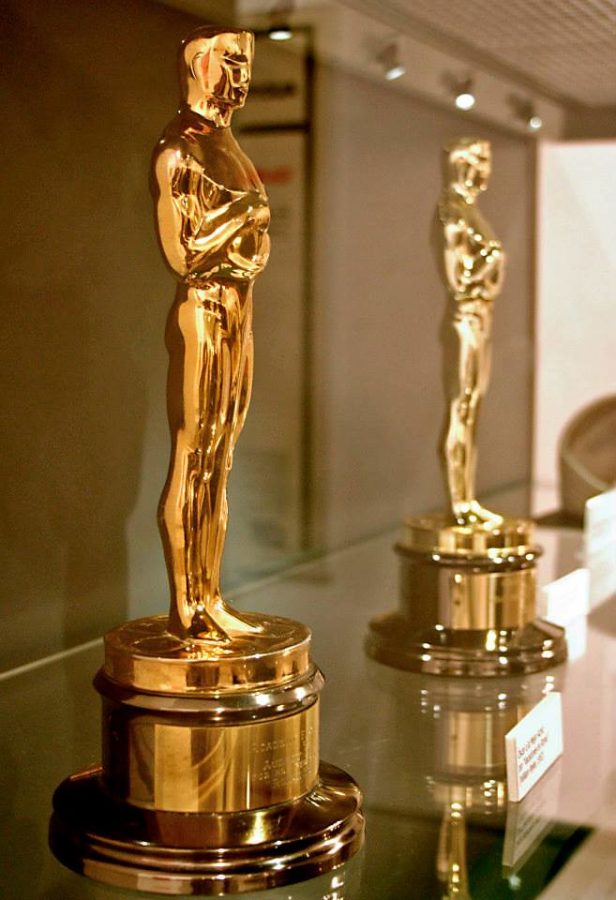 "Oscar award" by theglobalpanorama is marked with CC BY-SA 2.0.

After Chris Rock made an uncalled for joke about Jada Pinkett Smith alopecia. Will Smith ran onto stage and slapped him at the 94th Oscar.

With many obsessing over the iconic Chris Rock and Will Smith slap we have failed to recognize the accomplishments of other actors. Not only have the actors contributed to the disabled community but also the Afro-Latina, and the LGBTQ+ community.

The 2022 Oscars happened at the Dolby Theatre on Sunday March 27 and was broadcasted at 8 pm ET. After the Winter Olympics, the Oscars were able to be held in person once again after about two years.

After an amazing opening act from Beyonce’s performance of “Be Alive” from King Richard; the hosts Amy Schumer, Regina Hall, and Wanda Sykes began discussing the controversial matters in today’s life. Beginning with COVID-19, Floridas “Don’t Say Gay” bill, and unequal pay in the workplace.

“This year, the Academy hired three women to host because it’s cheaper than hiring one man,” Schumer said.

The awards then began to be handed out. Troy Kotsur won Actor in a Supporting Role for the film CODA, about a deaf family with a hearing child. Kotsur had charmed Hollywood since the day he was nominated when he had literally fallen out of his chair in excitement. Kotsur took the stage with co-star, Marlee Matlin. While the audience congratulated him by waving hands– which is known in the deaf community as clapping.

“I just wanted to say this is dedicated to the Deaf community, the CODA community and the disabled community,” Kotsur signed. “This is our moment.”

Chris Rock then took the stage to present the award for best documentary where he made a joke about Jada Pinkett Smith’s hair.

Which Pinkett Smith didn’t take the joke well as she has a medical condition called alopecia that causes her to lose her hair leaving her bald. Will Smith, her husband who was also nominated for Actor in a Leading Role for King Richard, took the stage and slapped Rock across the face and immediately returned to his seat. He began yelling from the audience.

The audience and Rock were left in shock. He then quickly agreed to not talk about Pinkett Smith. Later on in the night Smith won the Actor in a Leading Role and apologized to the Academy for his behavior. However that was not enough for his childish behavior as the Academy banned him from the Oscars for 10 years.

Ariana DeBose also took the stage in triumph as Actress in a Supporting Role for her role in West Side Story. DeBose won her award 60 years after Rita Moreno claimed her award for the original film of the Broadway musical. DeBose became the first Afro-Latina and openly LGBTQ+ actor to win in this category. To celebrate her victory, she joined the stage and gave an inspirational speech.

“To anybody who has ever questioned your identity,” she said, echoing more lyrics from “West Side Story,” DeBose said. “I promise you there is a place for us.”