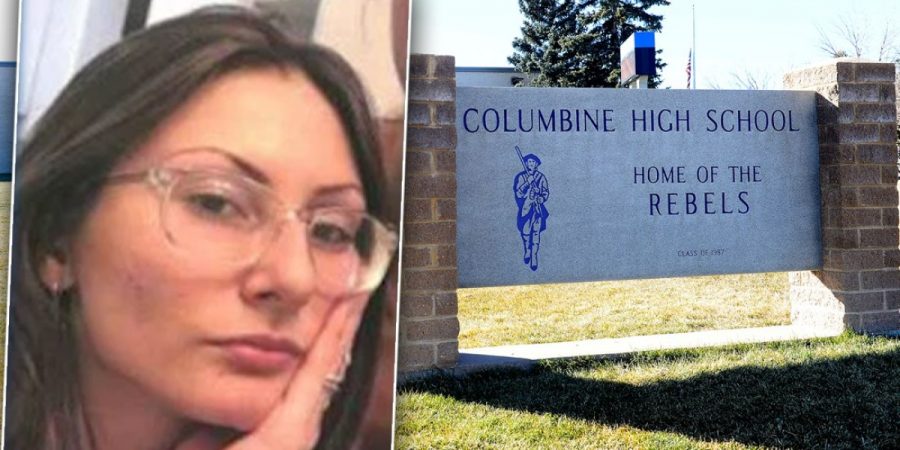 Sol Pais, 18-year old girl from Miami Beach, Florida, has credible threats towards Columbine High School after being obsessed with the perpetrators from the Columbine school shooting from 20 years ago.

On April 17, an 18-year old Florida resident, Sol Pais, caused a massive “manhunt” by the Denver FBI after threatening to cause a school shooting after being infatuated with the perpetrators of the Columbine school shooting. She was said to have arrived at Denver International Airport later in the evening on Monday, April 15.

Upon arrival Pais made a purchase in Littleton, Colorado for a pump-action shotgun. The gun was purchased legally though no straightforward threats toward a specific high school was made from her. Schools in the Jefferson County area were on a lockout as of Tuesday afternoon with a normal dismissal, yet the schools in that area did not attend school on Wednesday, April 17 for security reasons.

“Because of her comments and her actions. Because of her travel here to the state. Because of her procurement of a weapon immediately upon arriving here, we consider her to be a credible threat certainly to the community and potentially to schools,” FBI Denver Special Agent in Charge Dean Phillips said.

The FBI and Jefferson County Sheriff’s offices were among the police agencies who were leading the investigation to find Pais. They had a tip line open for people to call if they had any information on the situation or location of Pais.

“We want our schools to be a safe place for kids to learn and where they can be productive. And that’s why we take this threat seriously today,” Sheriff Jeff Shrader said.

Gardi Pais, the girl’s father, was interviewed on Wednesday just hours before his daughter’s death. She was said to most likely have mental problems and her father believed that her infatuation with Columbine was not concerning until he realized what she was doing.

“Please just come home, Sol,” Pais said. “Everyone is looking for you and we just want to make sure you are OK and don’t do anything you will regret. This whole situation has been a nightmare, I don’t know why she would do this.”

After nearly 20 hours of trying to locate Pais, authorities reported her found dead from a self-inflicted wound late Wednesday morning near the base of Mount Evans, around 40 miles away from Columbine High School. She was seen running naked through the woods near Mount Evans and shortly after reported dead.

“I am confirming that she is dead,” said Dustin Farivar, an FBI spokesman.“We are grateful for the support the community provided to help locate Sol Pais.”