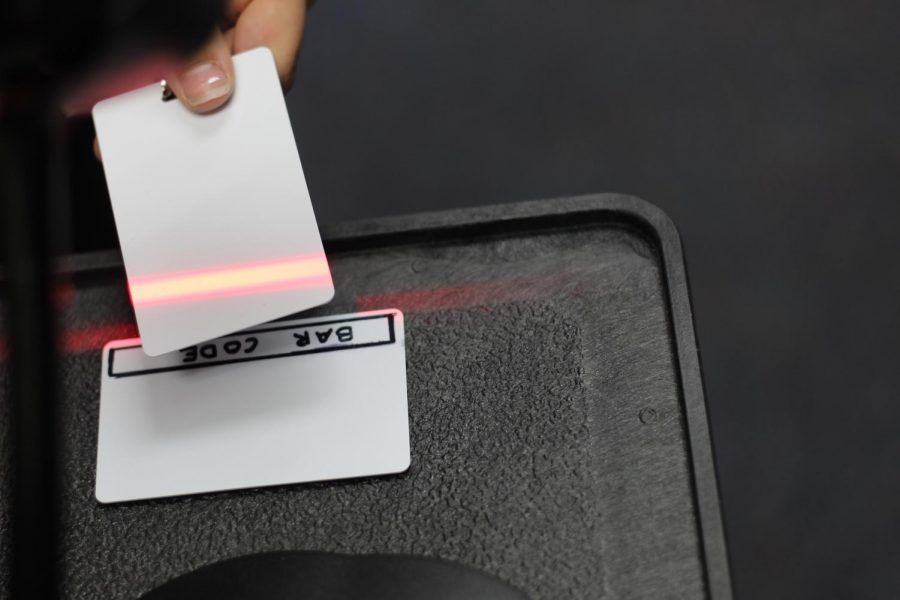 The committee’s chairwomen, Rep. Dafna Michaelson Jenet expresses her ideals about the well-being of school children. “This is not about left or right. This is about Colorado children,” Jenet said.

After the STEM School Highlands Ranch shooting that took the life of Kendrick Castillo, the Colorado School Safety Committee was formed mid-July. The committee consists of senators, representatives, specialists, and families affected by in-school violence.

According to the Denver Post, “A previous school safety committee, which met for one year following the 2013 shooting that killed Claire Davis at Arapahoe High School, didn’t produce any legislation.” However, the more recent committee has produced eleven bills for consideration by the governor, five of which have already passed for further consideration.

The two out of the five bills would affect Lewis-Palmer High School students directly. The second bill would allow students to use mental health as a reason for an excused absence. The eighth bill would allow the Attorney General to communicate Safe2Tell information with administrators if there is an obvious threat to the safety of students.

However, Lewis-Palmer High School is taking preventative measures through a central support system. Sarah Younggren is a child and adolescent specialist at Mental Health Colorado. “The peer model used in Sources of Strength is one example of the efficacy of the peer to peer support,” Younggren said. The group provides a way to have an emotional and central support system through school.

Some Lewis-Palmer High School Sources of Strength members agree. “People who are thinking about hurting themselves or others can come in and talk to people who are in similar situations and they can help them through that situation,” Mollie Graham 9 said.

The school is also trying to increase physical security as well, through alarms on outside doors and by requiring students to scan their ID when they enter the building. The new policies that were implemented this year are new and different but when there have been 13 school shootings in Colorado since 2010, the student’s safety is the number one priority.