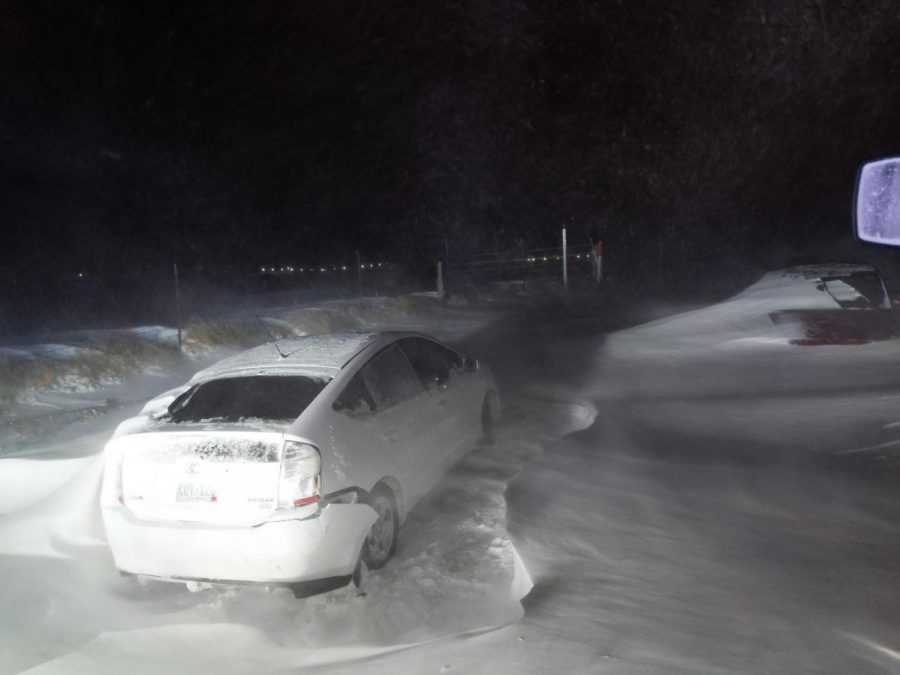 Global warming was the first phrase used to describe the changing climates due to pollution. Since then, more research has been done to give the phenomenon a new name of Climate Change.

Climate change is caused by greenhouse gases being released into our atmosphere, which trap in heat from the sun. This has caused great disasters, such as the polar ice caps to decrease in size.

The polar ice caps losing mass is not only a danger to arctic and antarctic life, such as penguins polar bears and seals, but also to human life. As the ice melts, oceans can rise and increase in size which can cause natural disasters such as tsunamis and hurricanes.

People can often find it hard to comprehend how greater sea levels can cause hurricanes, but with the increase in both water mass and heat, science has proved that it completely shifts the climate of sea bordering land masses.

The changing of the political name from global warming to climate change is due to the effects that warming has on our planet. Temperature and pressure are directly related according to all chemistry gas laws.

Henceforth, it is ignorant to say that just because it is cold outside, that there is no climate change. Climate change affects all aspects of the weather and the proof is right in front of our eyes.

Colorado was also hit with extreme weather earlier this year. The bomb cyclone cause power outages throughout a large portion of the state. This blizzard had wind speeds of 70 mph plus and created drifts as large as eight feet tall.

The signs are right in front of us, but some people are still too ignorant to look at the signs. There needs to be more people to open their eyes, and that want to make a change for the better.