Jeen-Yuhs: A Kanye Trilogy is a treat for both music and film fans 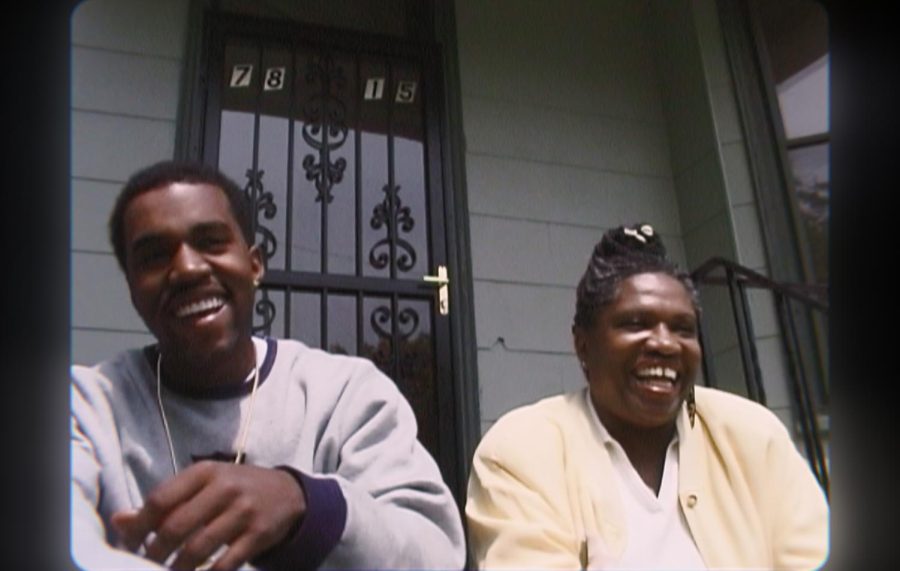 Developed over the last 2 decades, Jeen-Yuhs: A Kanye Trilogy (2022, TV-MA) tells the story of directors Coodie and Chike and their relationship with acclaimed artist Kanye West over the course of his and their careers.

Split into 3 acts, “Vision”, “Purpose” and “Awakening”, the series is very versatile in how it documents its main subject, Kanye West. Act 1 primarily showcases the development and production of Kanye’s first studio album ‘The College Dropout’. Act 2 follows the devastating impact of his 2002 car crash and how recovery changed Rock-a-Fella Records’ release of the album. This is all juxtaposed to the vastly unique Act 3 which essentially is a game of catch-up to Kanye’s career today. The series does all of this while showing how all of this impacts Coodie, who battles to stay in Kanye’s life as his fame grows.

Consisting of never-before-seen footage, this documentary is an obvious good pick for any megafan of Kanye’s work, such as myself. Seeing the beats and lyrics for tracks like ‘All Falls Down’ and ‘Jesus Walks’ come together on camera was such a cathartic experience for me; especially in Act 1 which I got to see at an advance screening with other Kanye fans. Act 1 opens in the first shot with a very early version of ‘Keep my Spirit Alive’, which I couldn’t even recognize until the scene is revisited in Act 3. However, I imagine even those not familiar with his music or story will at least enjoy Coodie and Chike’s story. To go through so many monumental life events with a good friend, only to slowly but surely lose touch with them is heartbreaking, and this case of that is no exception.

Overall, it is very difficult to describe in detail as to why I enjoyed this documentary so much without falling into spoiler territory, but needless to say, I was enthralled by the brilliant filmmaking skills and unique subject matter the entire runtime. This is a very special series and it transcends any and all tropes of the typical music documentary.

Overall, Jeen-Yuhs is an 8/10 for me, but as a near-immediate reaction after Act 3’s release, this is as high of praise as I can give. I imagine I’ll love it even more the next viewing.

Jeen-Yuhs: A Kanye Trilogy is now streaming on Netflix.